… Well, that’s it, 2012 has started !… decorations are down and im weeks behind on posting any updates…. (in truth not much has happened !).

Whilst recycling the Christmas cards I found these messages to Jade from her friends…  mad girls ! 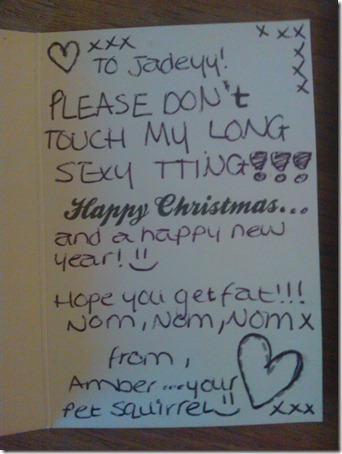 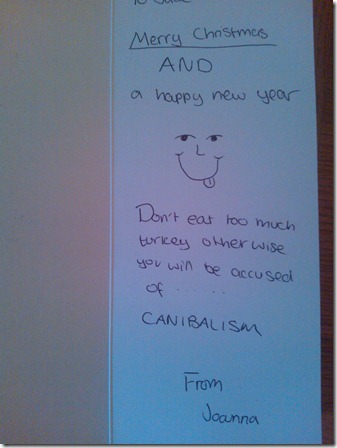 !) … bagged 135 points, the team came second and she is now an official “Flyball Dog” with over 200 points… we pick up her certificate in March at our first competition of the year: 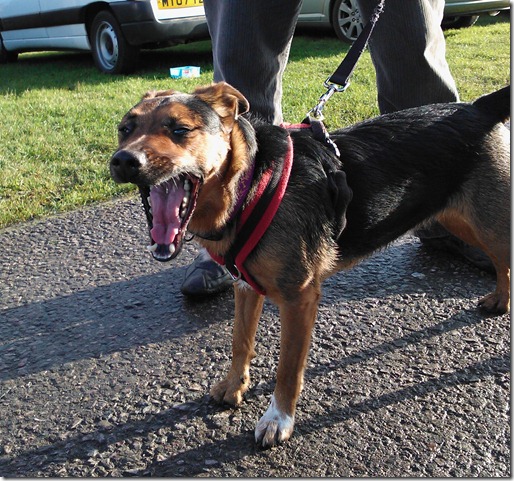 (Chewy gets some mouth stretch exercises in… these tennis balls are a bit big for her !)

Talking of Flyball (I hear you all groan lol !) … some pictures of our new NEW Flyball boxes …. by a very happy turn of fate the guys in Belgium are having problems with their laser cutting equipment … do we want to wait for their standard design or use a different design as used by the current Belgium “Black Brains” team.

There is now a one armed man in Belgium after we bit off his arm for the chance to get two of these beautiful pieces of engineering… we are going to have the most stunning Flyball boxes in the UK… the other teams will be jealous as hell when we turn up to race with these… oooo nom nom nom ! 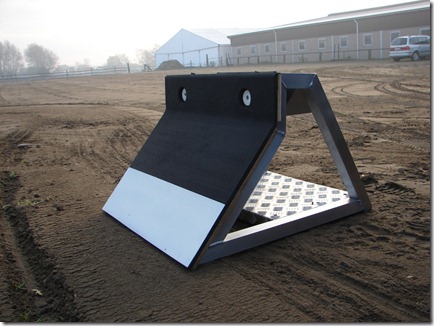 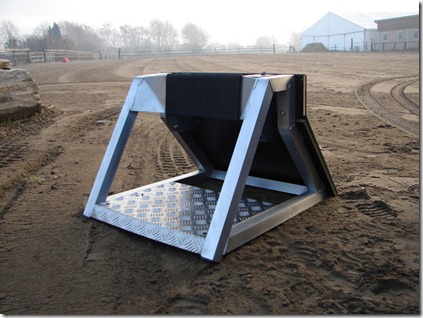 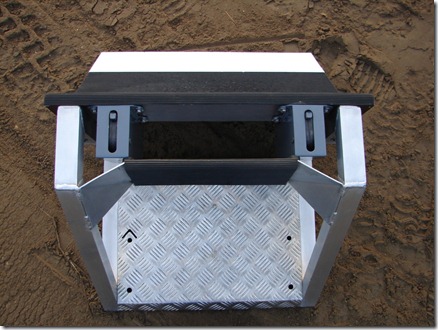 Also, the “Lads Weekend” away for 2012 has been booked, due to not being able to get any good flight times to Berlin we have postponed going there until 2013 when their new single airport will be open.

Now heading to Prague… no hotel this time but a split level 4 double bed room apartment …typically the pictures when off line when I booked the place… but I did grab these off google: 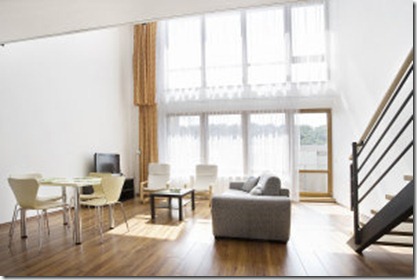 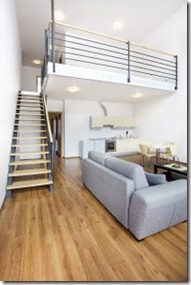 It has a balcony, kitchen, TV, free Wifi and access to pool and gym

BUT… more important than all that…. we are going the same weekend as the Prague beer festival (yay !): 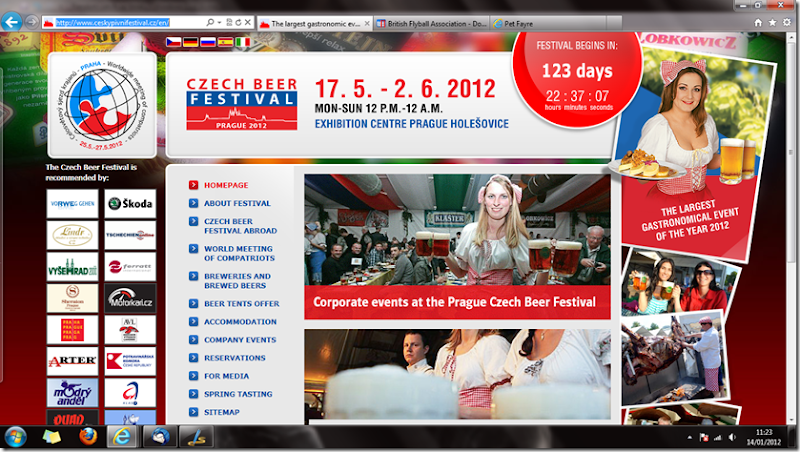