… was in the wars a bit today in Flyball training, then got side swiped by his hyper active team mate. 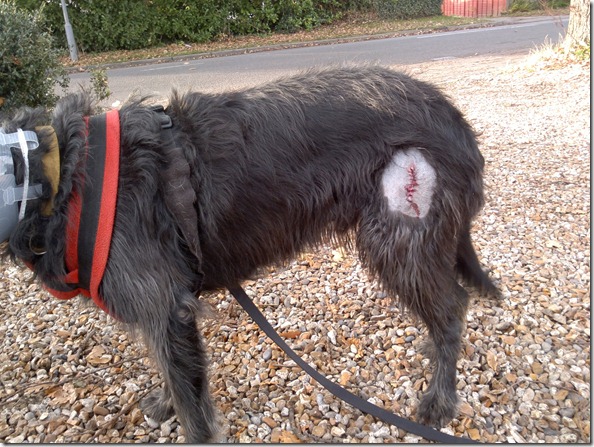 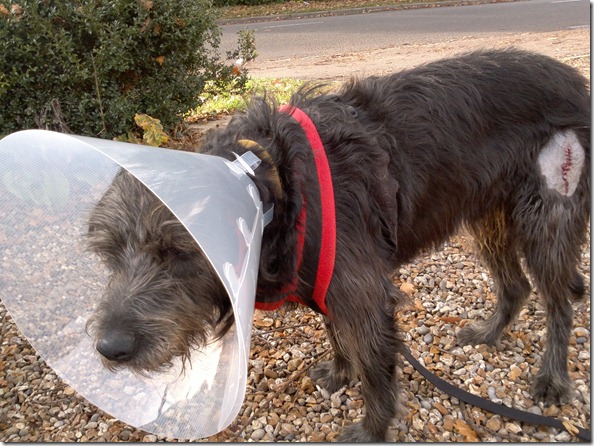 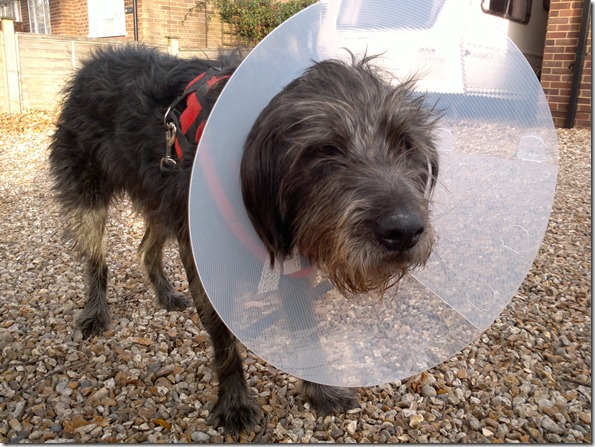 Lead walks, bland food and lots of drugs for the next two weeks … groan !

And yes, the young girl with Sally-Anne is Caitlin !.

After 8 years of having 100% perfect rep on Xbox live I jump into a game of NFS Hot Pursuit… little knowing that the Kinect bar microphone is active even when not playing Kinect games.

This resulted in game feedback over XBL with many gamers shouting at me to “shut the **** up” … I was on line for 3 minutes at the most but the damage was done… I now have a 6% disruptive feedback… I hate you Kinect !… 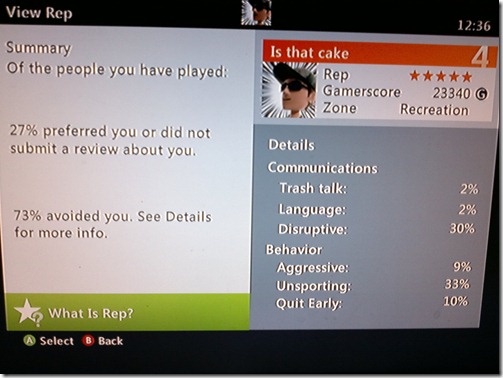 The hunt for sweet senf…

So there I am, stood in Sainsburys, looking at the white Bratwurst on the shelf and im thinking to myself "Shame they don't sell sweet senf"; with a shrug I walk off.
The next day at work im chatting to Tony, he owns an Italian Deli in Basingstoke... and while he is at work cutting code his wife and daughter run http://www.delissimo.co.uk/ I explain my sweet senf predicament and he tells me a "German Deli Van" turns up every Wednesday near Reading market... they might sell some.
Armed with this information I head over to the market and have a look around... I tell you what, Reading market is getting smaller, many empty plots ... and also no German Deli Van ... so I grab a bench and kick back with a can of Mountain Dew before heading back to work.
And then... it arrives... a beat up old van pulls up on the side of the road... and like some freaky movie where people appear from the crowd it gets descended upon by Germans... loads of them appear from nowhere... in suits, with kids, old, young, students, workers, house wives !... 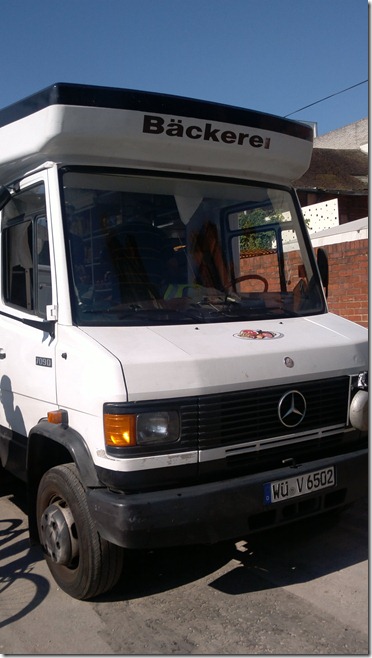 It was really mad being in a van full of people speaking German (the driver is also German)... they are mainly buying German bread.
Still, they did indeed have sweet senf !… and in my best German I also ordered a large pretzel mit salz 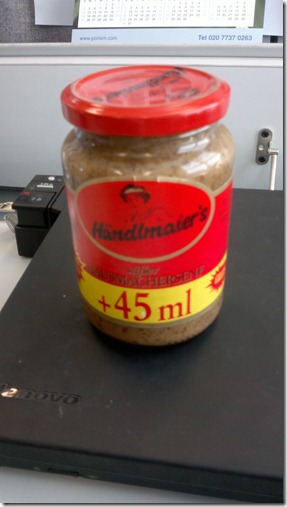 That evening the family dined on Bratwurst… and im pleased to say they all hate sweet senf so its mine, all mine ! mawhahaha lol !  result !

Chewy Verses Harry… in the end the Tuggy lost ! 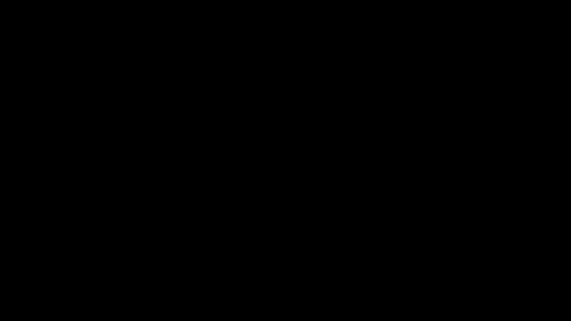 Bring out your small dogs ! 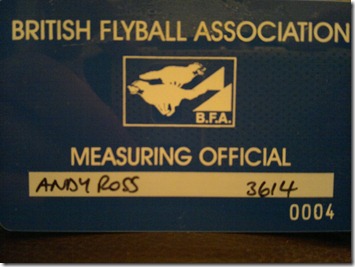 Also, the team will now be easier to find in a field of other teams with our new flag !  (I think that is Jade’s head that it is growing out of !) 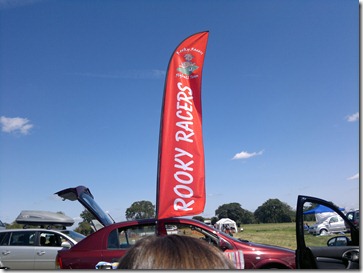 We also have over a £1000 worth of new Flyball boxes coming from Belgium in December… if you fancy buying our old Pete Cave KV9 or Alvah boxes let me know !…or £500 sponsors one of our boxes and gets you mentioned on our Flyball site, advertised on the box and added to our team shirts ! (bit of a long shot asking for that on a family blog lol !)